Previous Next
451 Research acquired by S&P

451 Research, one of the leading independent analyst firms has been acquired by credit ratings, benchmarks and analytics giant S&P Global. The deal marks expansion plans for 451 Research, which recently celebrated its 20th anniversary, and has around 90 analysts and 15 consultants on its roster.

It’s further growth for 451 Research, which recently announced an extension of its research agenda to cover the Middle East and Africa. Co-founder John Abbott told us: “This is exciting news for us, a chance to develop the business with more resources than we could have provided ourselves, and the fit is excellent, taking S&P into fast-growing emerging tech sectors.”

451 Research will be operated within S&P Global Market Intelligence, its division that provides data, essential insights, and powerful analytics to help navigate the financial markets. It’s a good tie-in for 451 Research, which is often engaged during takeover bids by buyers and sellers looking to determine an acquisition target’s true value. 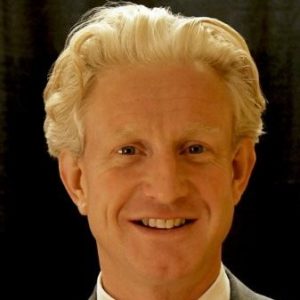 451 research claims to serve more than 2,000 client organizations globally through syndicated research, advisory services and live events. Based in New York, 451 has a major office in London and satellite offices in Boston and San Francisco.