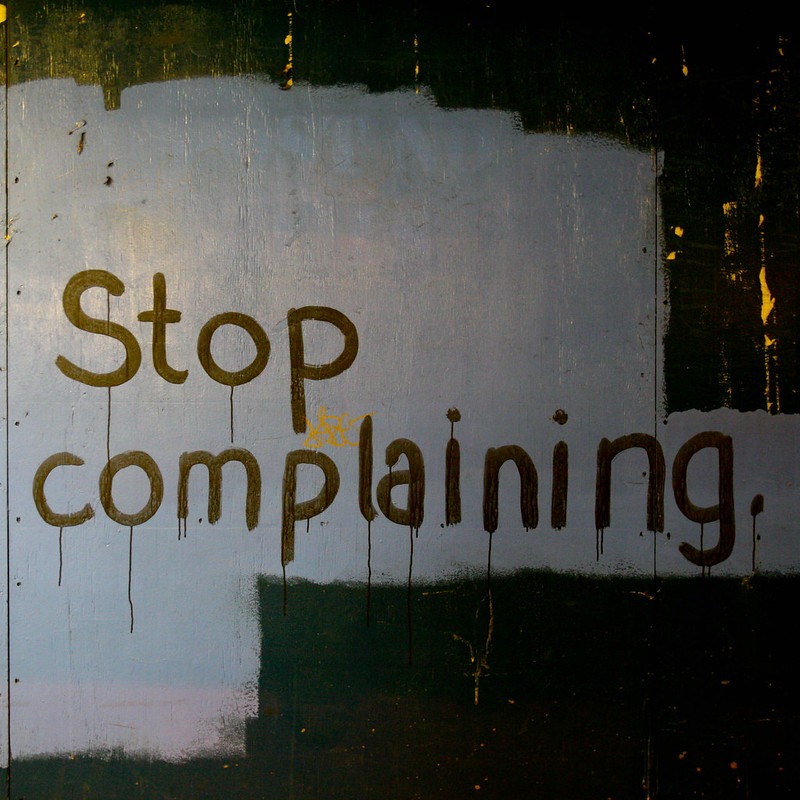 Your angry tweets have become meaningless. There's an increasing tendency to immediately roast brands on social media, no matter how trivial your issue.  Just stop it now. 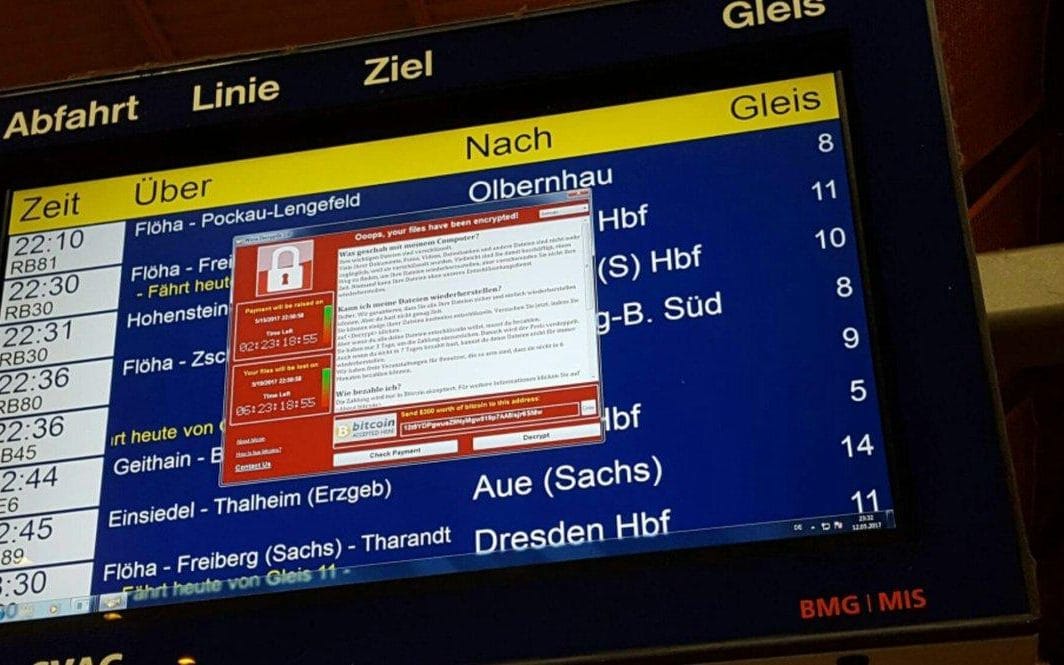 From a reputation management perspective, it’s time to take IT security seriously – before it puts you out of business: The implications of a WannaCry ransomware infection. 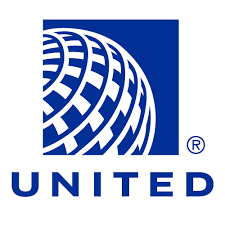 The price of losing your reputation? Ask United Airlines

In the end, the price for United Airlines of losing its reputation came down to the cost of four seats on a flight from Chicago to Louisville, KY – a round trip that usually costs less than $400 in coach. As you’ve probably already seen, as it’s all over the news and social media, the airline “solved” an overbooking problem by forcibly dragging a passenger out of their seat. [...]

Was this just too Uber arrogant?

Ride-sharing firm Uber is edgy and disruptive, I get that. It’s part of the way that Uber positions itself to the market – it’s a hip service, not something stuffy and tired like a regular taxi. In fact, Uber goes to great lengths to underline that it’s not a taxi service. 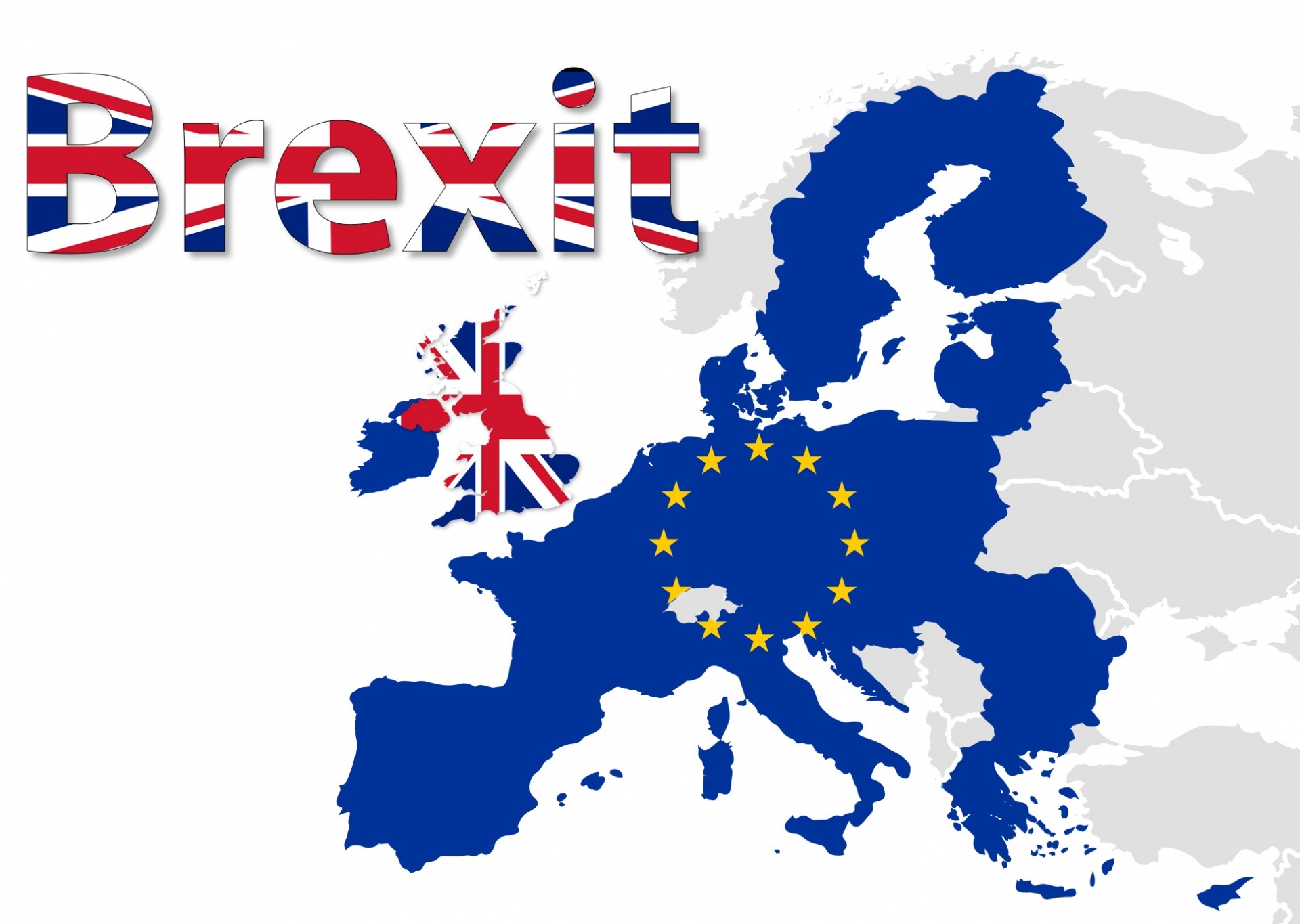 Treat Brexit as crisis communications to protect your reputation

It’s important for organizations to treat Brexit as they would any other crisis management situation, where reputations are at stake. We’ve put together a 10-point guide to the communications minefield that lies ahead. 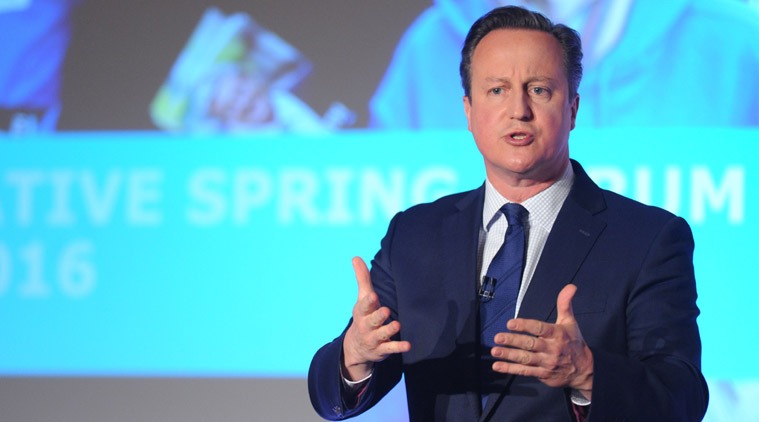 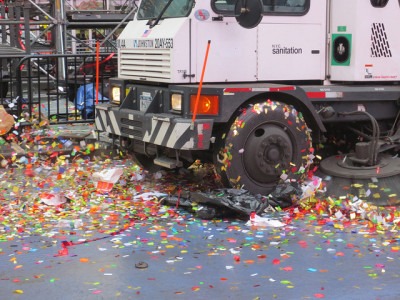 Crisis communication: How to clean up the mess

Eight steps to deal with your communications crisis: Follow this guide to start cleaning up the mess.

Crisis communication: The fire combustion triangle. The day your internal issue breaks into the wild as a full blown crisis is certainly not the right time to try and formulate your “issues management strategy”.