To kick off 2018, we’re introducing Destrier AR, a new dedicated practice focused on analyst relations, in response to growing vendor recognition of the influence wielded on deals by industry analysts. 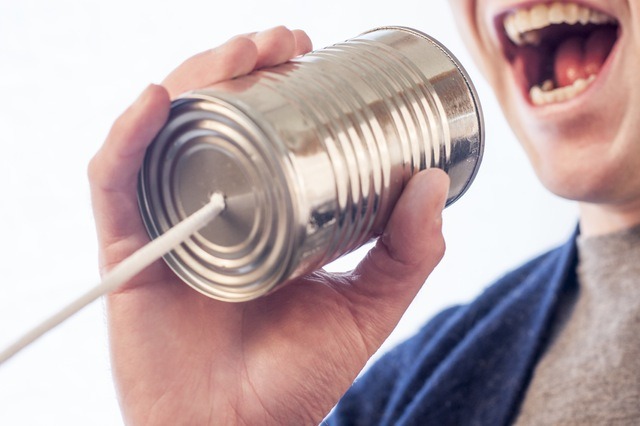 The press conference has changed forever