Gartner adds communities to GPI Gartner has given its Peer Insights homepage a new address and a fresh new look as it starts to integrate a peer reviews community, based on its mid-2021 acquisition of member knowledge community site Pulse Q&A. The official narrative: “Gartner acquired Pulse to create an enhanced community experience and empower business and technology leaders to make peer-led decisions, beyond technology purchasing. “Pulse brings [...]

New for 2022 - Destrier’s Enterprise Peer Reviews Insider podcast Destrier today introduces the Enterprise Peer Reviews Insider podcast series - another first as we continue to innovate in enabling technology vendors to perform at their best in this fast-growing area.  Consumer reviews sites like Yelp, Trip Advisor and Google have been established for a while, but on the B2B side, there’s been a slower start. That’s changing [...] 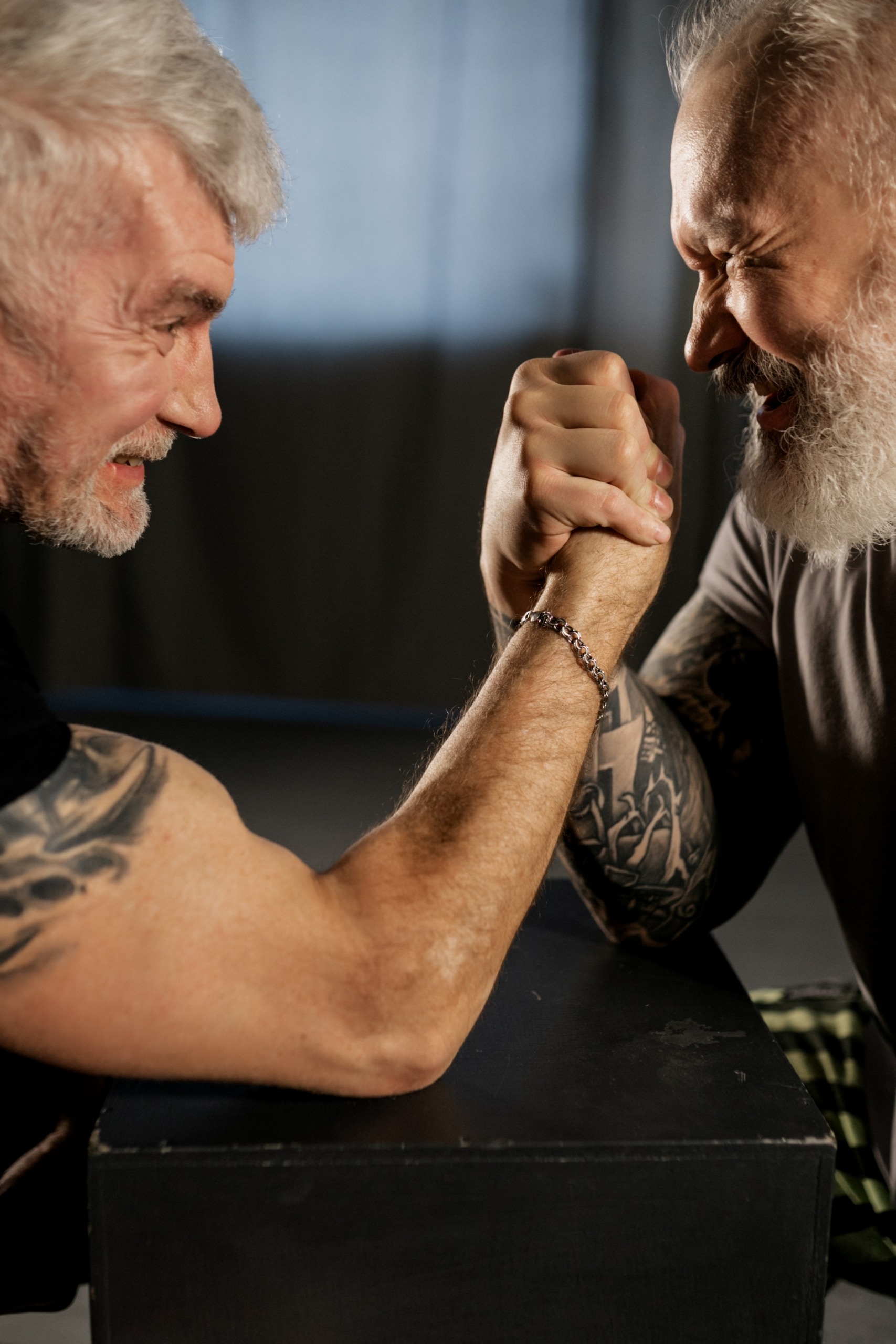 Vendors are weaponizing enterprise peer review data – against analysts Two years ago, Destrier’s Playbook highlighted how vendors were ‘weaponizing’ enterprise peer reviews – for example, to counter a low position in a Magic Quadrant or to highlight their strengths and exploit competitor weaknesses. Now a new use case is emerging – vendors using Gartner Peer Insights data to put pressure on Gartner’s analysts, especially in the always [...] 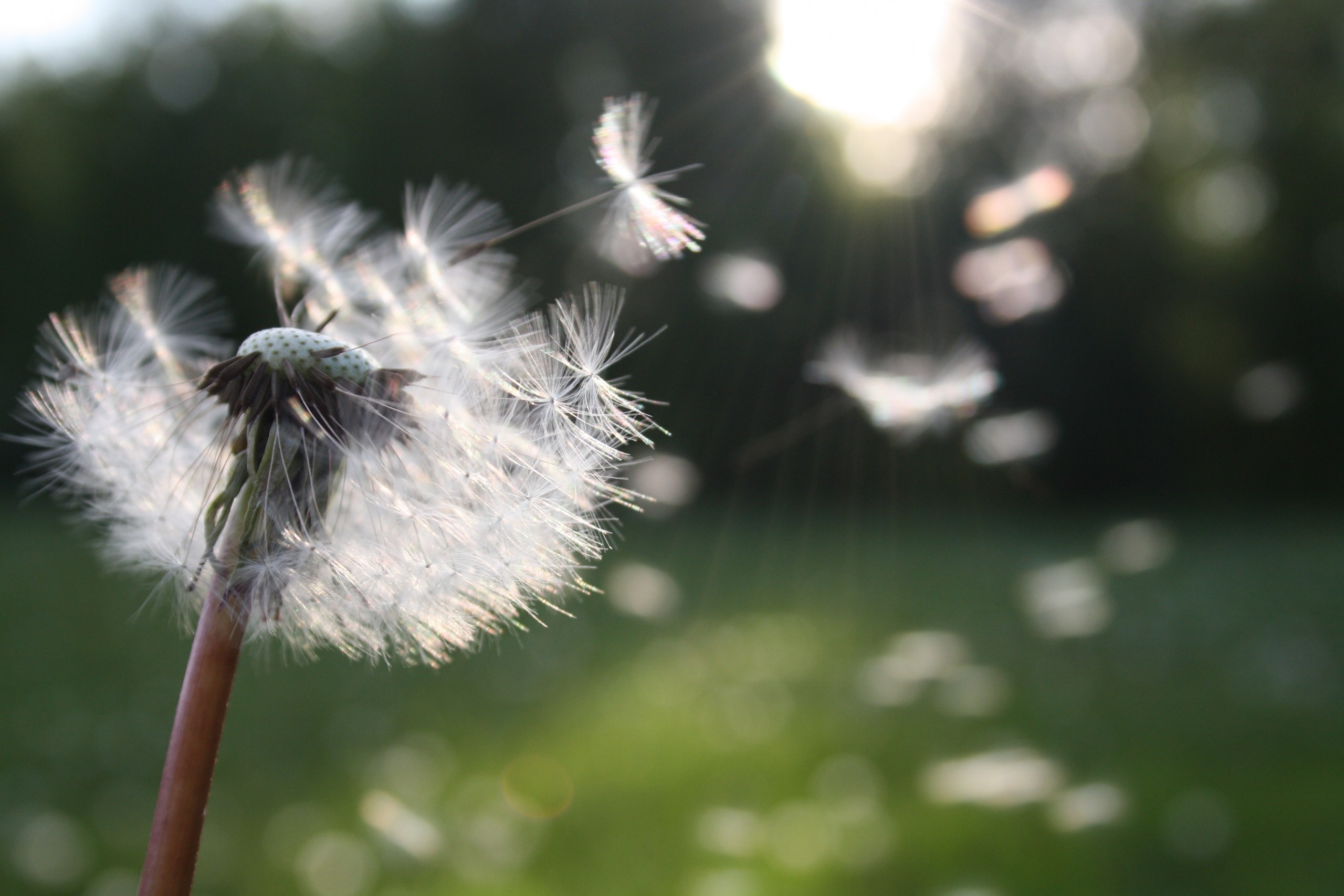 Be careful what you wish for when asking customers for reviews

Be careful what you wish for when asking customers for reviews Gartner Peer Insights is driving technology vendors to solicit reviews from enterprise customers - whether or not they want them. The Managed Workplace Services category is an excellent case study, underlining why vendors need to focus on seeding positive reviews. Following a torrid couple of years, customers are currently scoring DXC Technologies below the category average in [...] 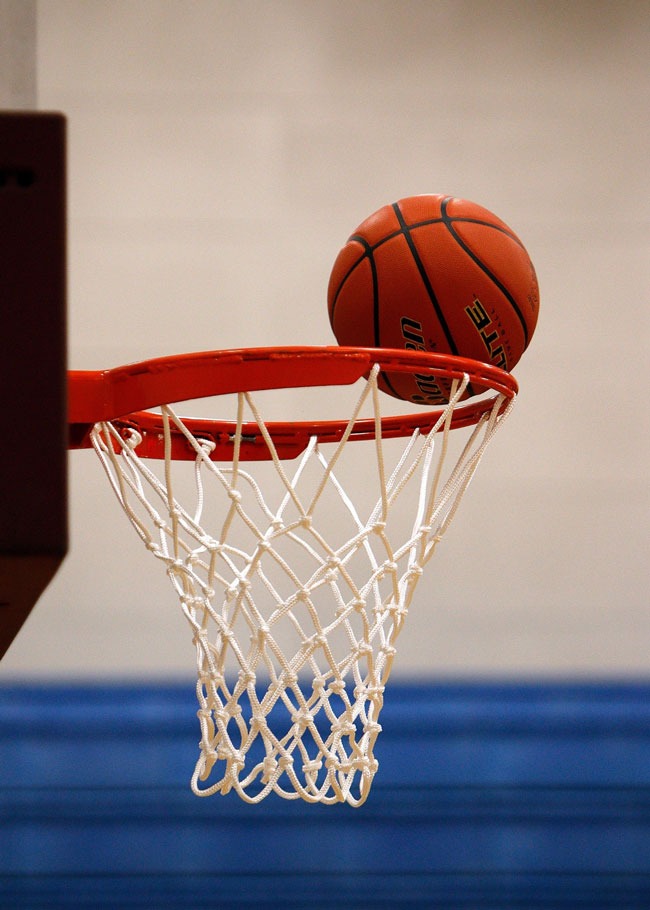 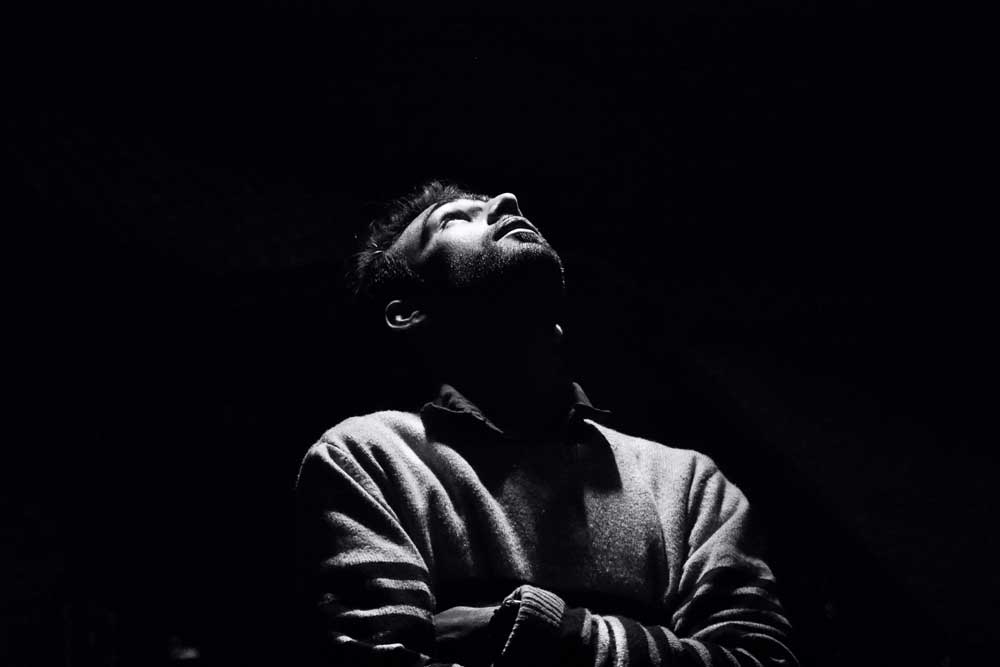 Lagging in peer reviews? You might have an advantage after all

Lagging in peer reviews? You might have an advantage after all. Gartner Magic Quadrant season is in full swing. And many vendors are staring up at the mountains of competitors' review scores on Gartner Peer Insights (GPI), wondering, "how can we climb that high in such a short time?" With enterprise peer reviews now firmly established, vendors are fully aware of the challenge of generating reviews. But many [...] 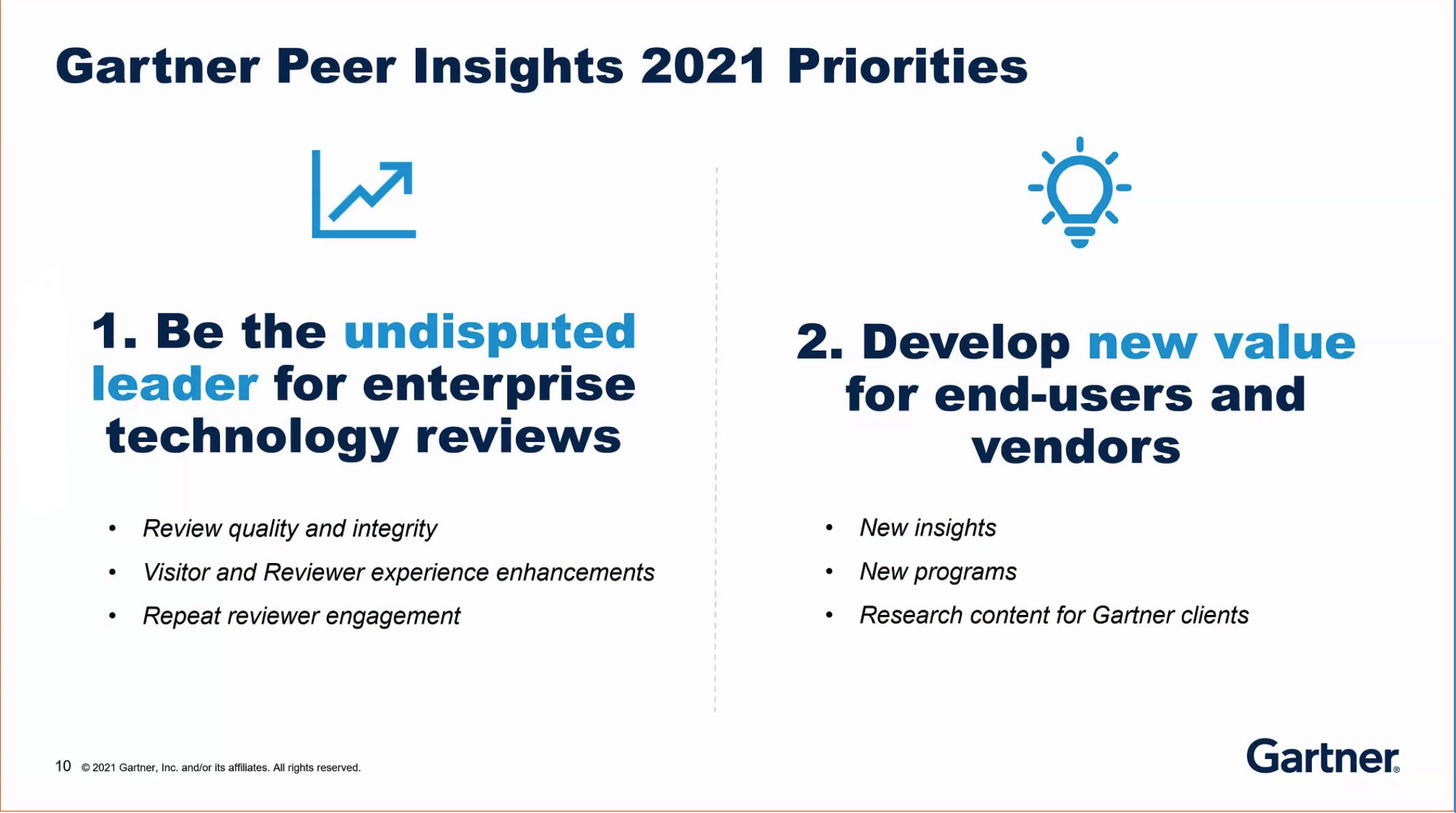 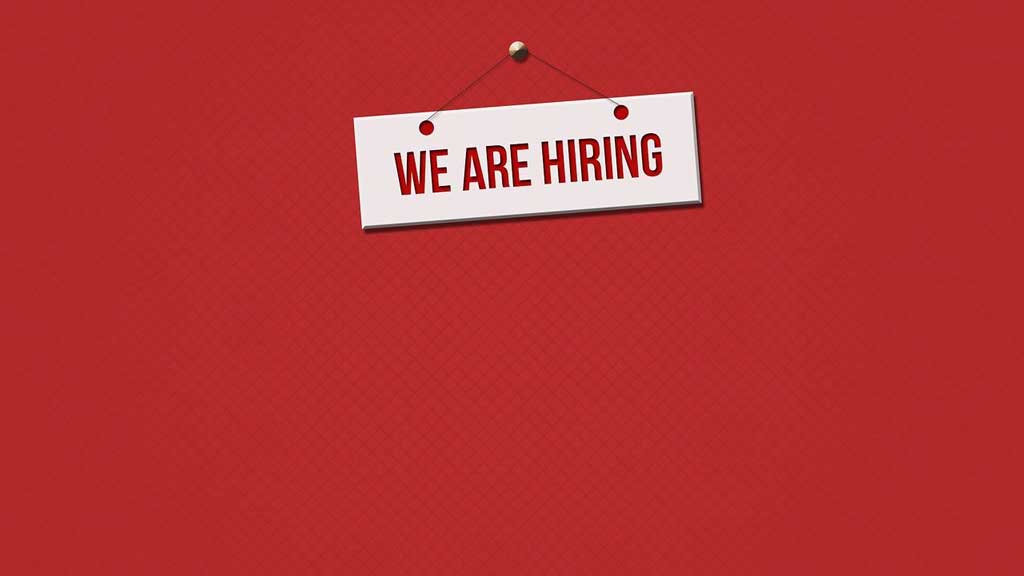 Are you in the top right quadrant? We’re seeking a talented Mid-/Senior-level AR professional

Are you in the top right quadrant? We’re seeking a talented Mid-/Senior-level AR professional Do you have what it takes to "move the dot"? We’re looking for a mid-/senior-level Analyst Relations professional to join our award-winning team, to work with global players in the technology services arena. For the right person, the role can be either part- or full-time. For the last three years, industry analysts have voted [...] 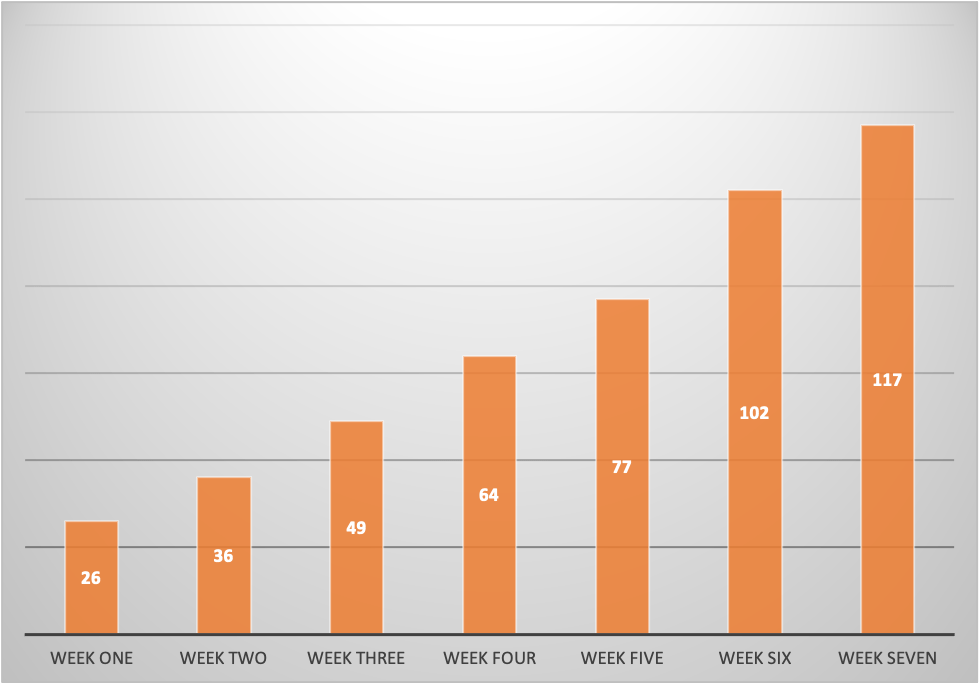 This is what enterprise peer review success looks like 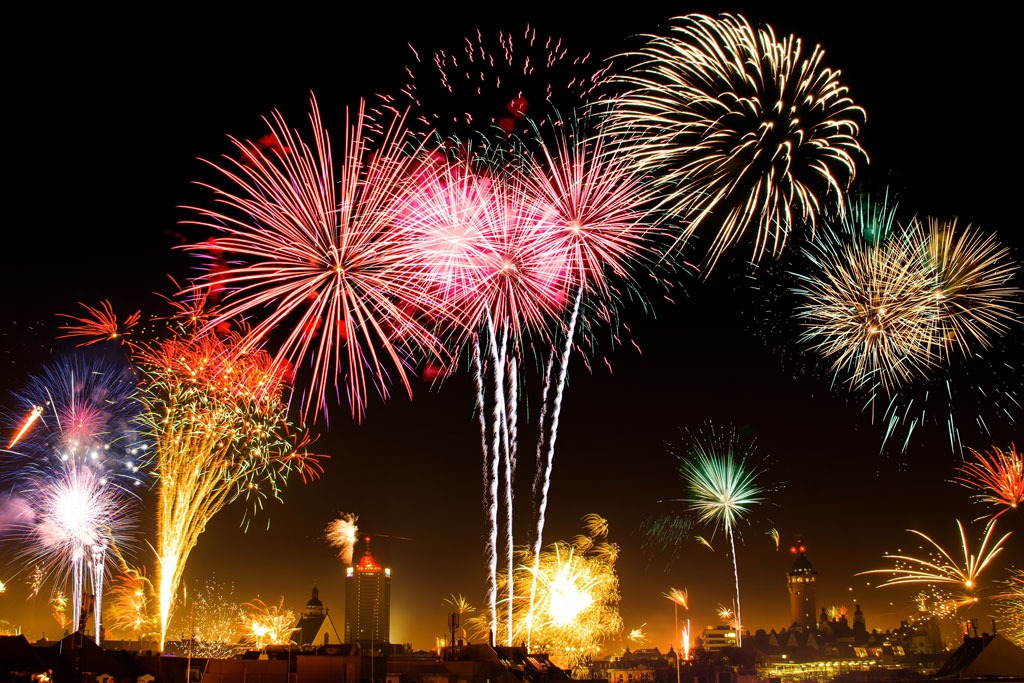 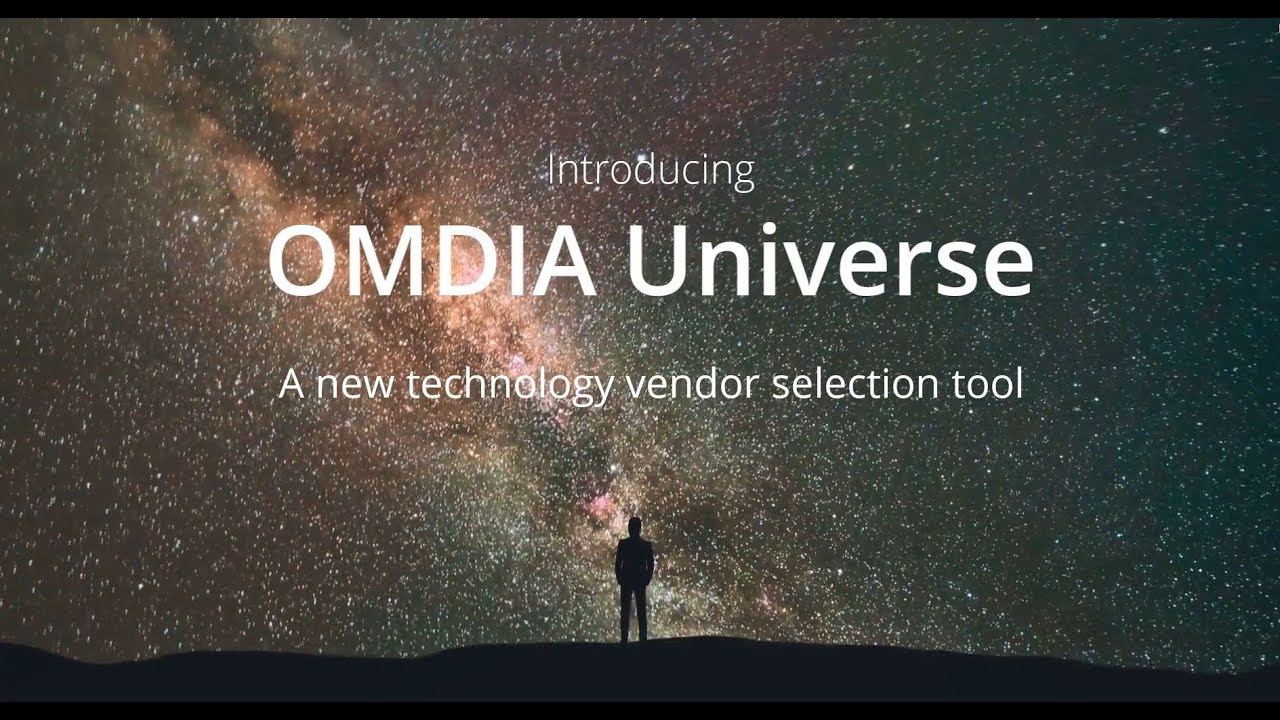 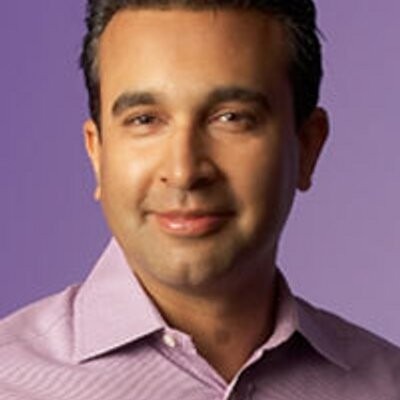 It’s been a debate that has rumbled on for several years now: Should Analyst Relations professionals be managing their firm’s peer reviews? 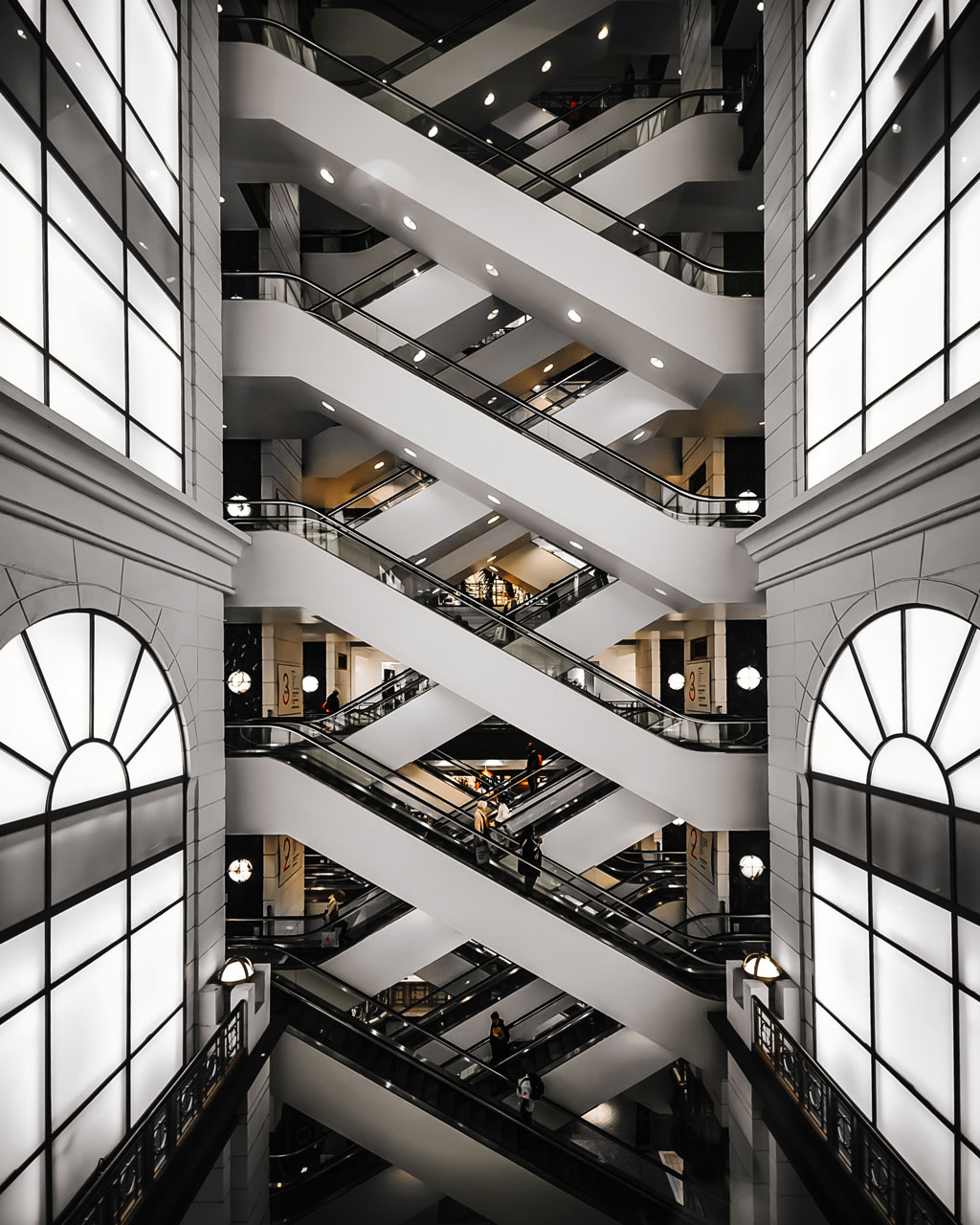 Introducing the Destrier Maturity Model for Enterprise Peer Reviews. For vendors looking to take their enterprise peer reviews program to the next level, this model is the new north star. 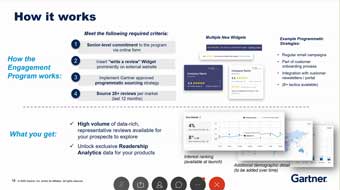 In its six-monthly update to the Peer Insights methodology, Gartner has gone all in on gamification - both for vendors and for reviewers. 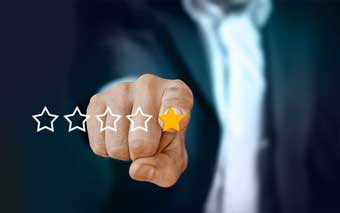 After spending millions on gift cards as rewards for people leaving reviews on Peer Insights, Gartner is opening up the program to allow vendor-funded incentives. The “Technology Provider Funded Gift Cards Program” is coming soon - probably launching along with the new Peer Insights methodology in early August. 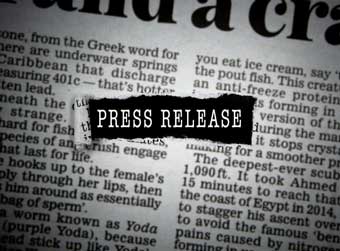 The role of the press release is changing

Is the press release still relevant? The answer is: It depends. This isn’t a cop-out answer, but a reflection of how the communications business is changing. As that happens, so the humble press release is also evolving. 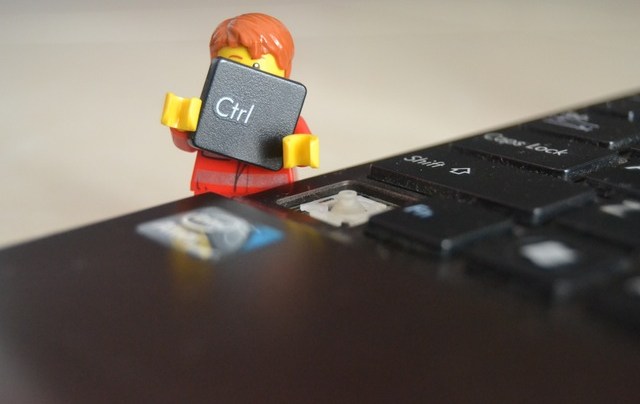 When will German tech companies wake up to AR?

Too many companies are still missing a trick or two when it comes to engaging in industry analyst relations in Germany - a major factor influencing technology customers’ buying decisions.

To kick off 2018, we’re introducing Destrier AR, a new dedicated practice focused on analyst relations, in response to growing vendor recognition of the influence wielded on deals by industry analysts.